Home » Unlabelled » When We BOLTed to Lonavala

When We BOLTed to Lonavala

When We BOLTed to Lonavala

Last Sunday was a Sunday to remember! Almost 30 of my blogger friends and I found ourselves at Cafe Infinito in Bandra Kurla Complex in the wee hours of the morning. 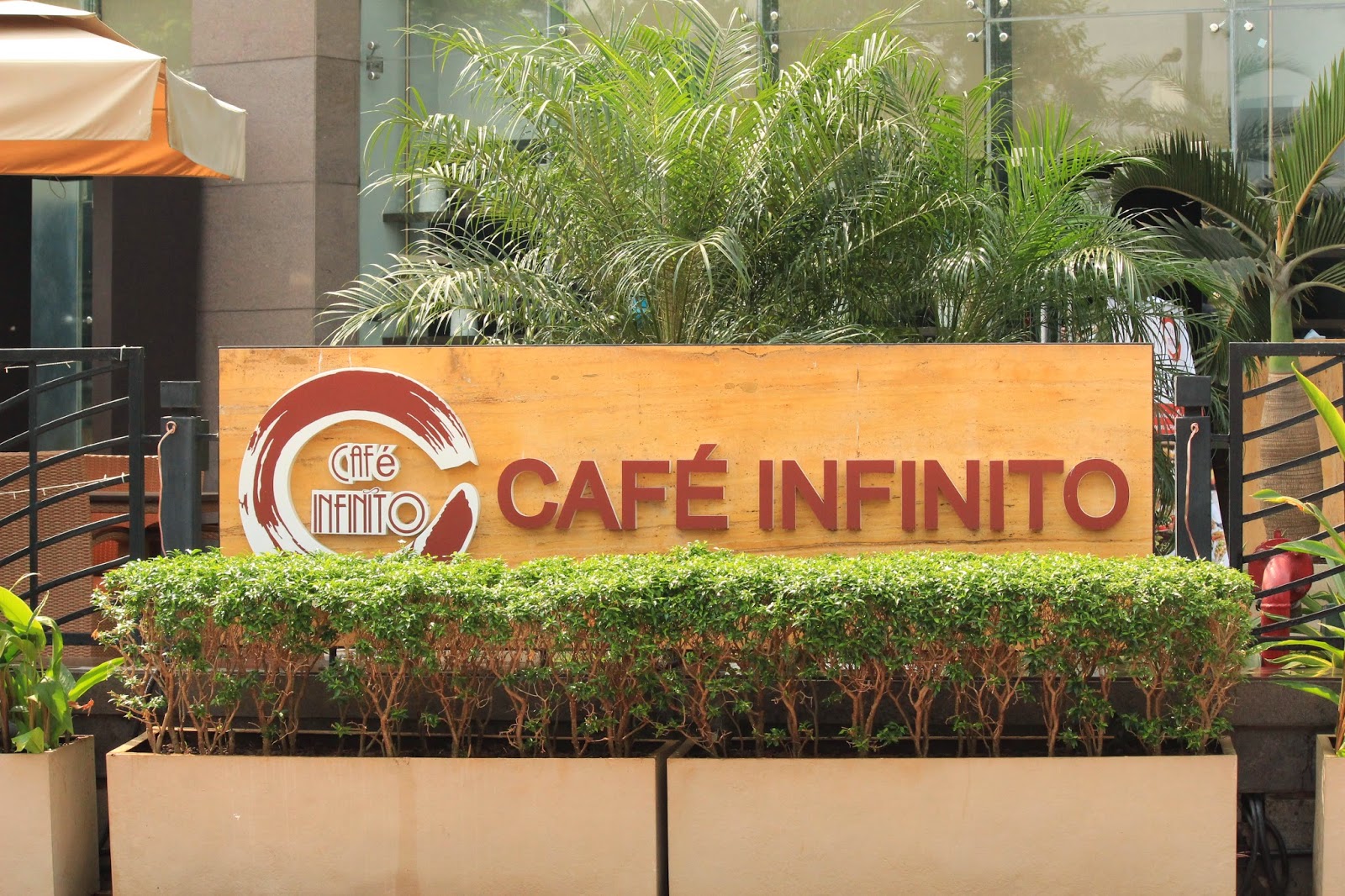 We were all set to go on a road trip to Lonavala! And that too in the all new Tata Bolt! We were given badges and caps with our names on them. And, that called for a photo session! 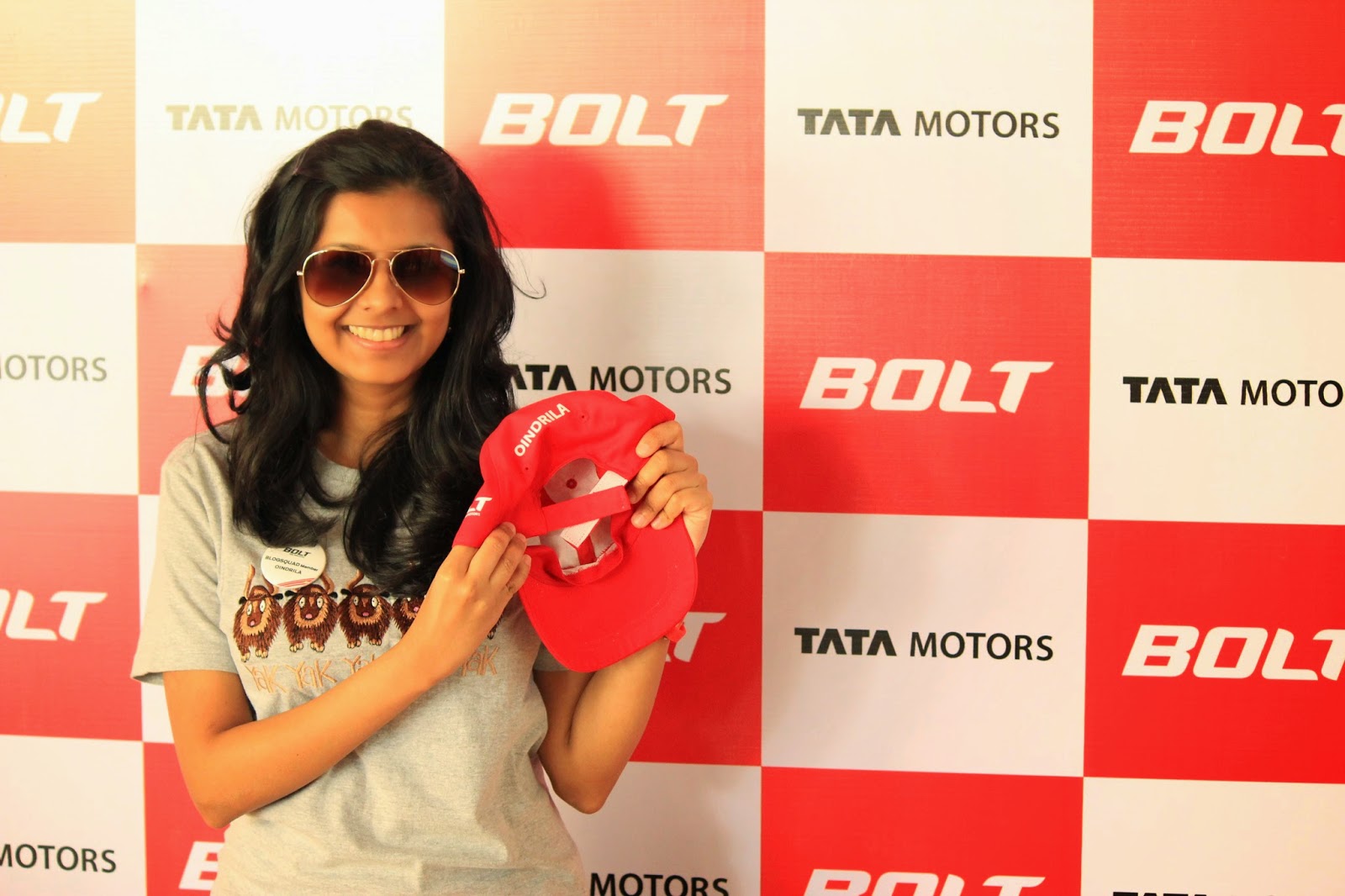 Breakfast was an elaborate affair. There were cakes, hash browns, mushroom bruschettas, sandwiches, breads, scones and fruit juices! You must have guessed by now that your foodie blogger tried each of the vegetarian items on the buffet table. 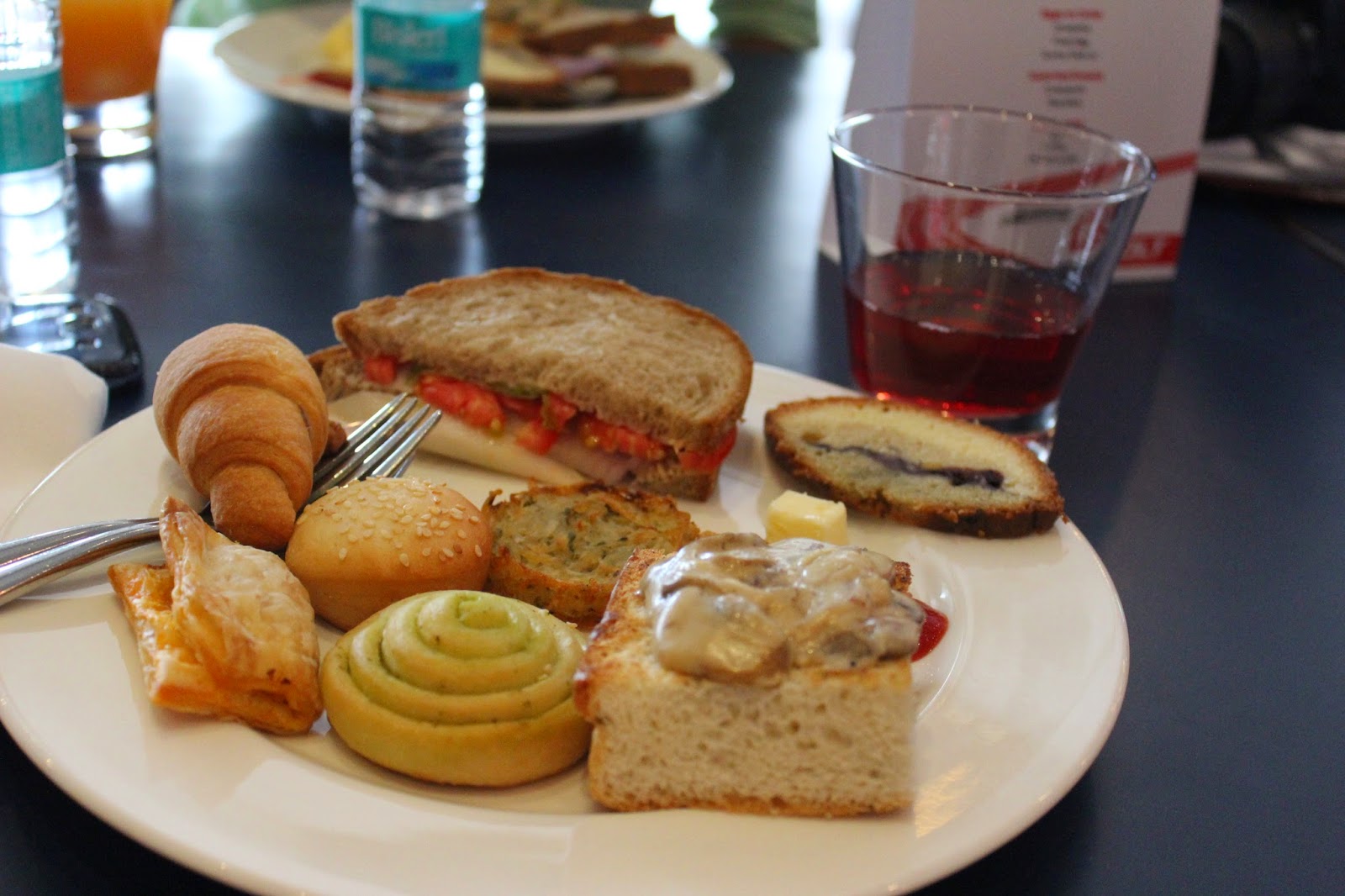 After the pet-puja, we headed out to check out our cars. There were 8 Bolts in our fleet, and I would be enjoying the ride with Vaisakhi and Raj. Sohail was our supervisor and we had Pandeyji who drove for the major part of the drive. 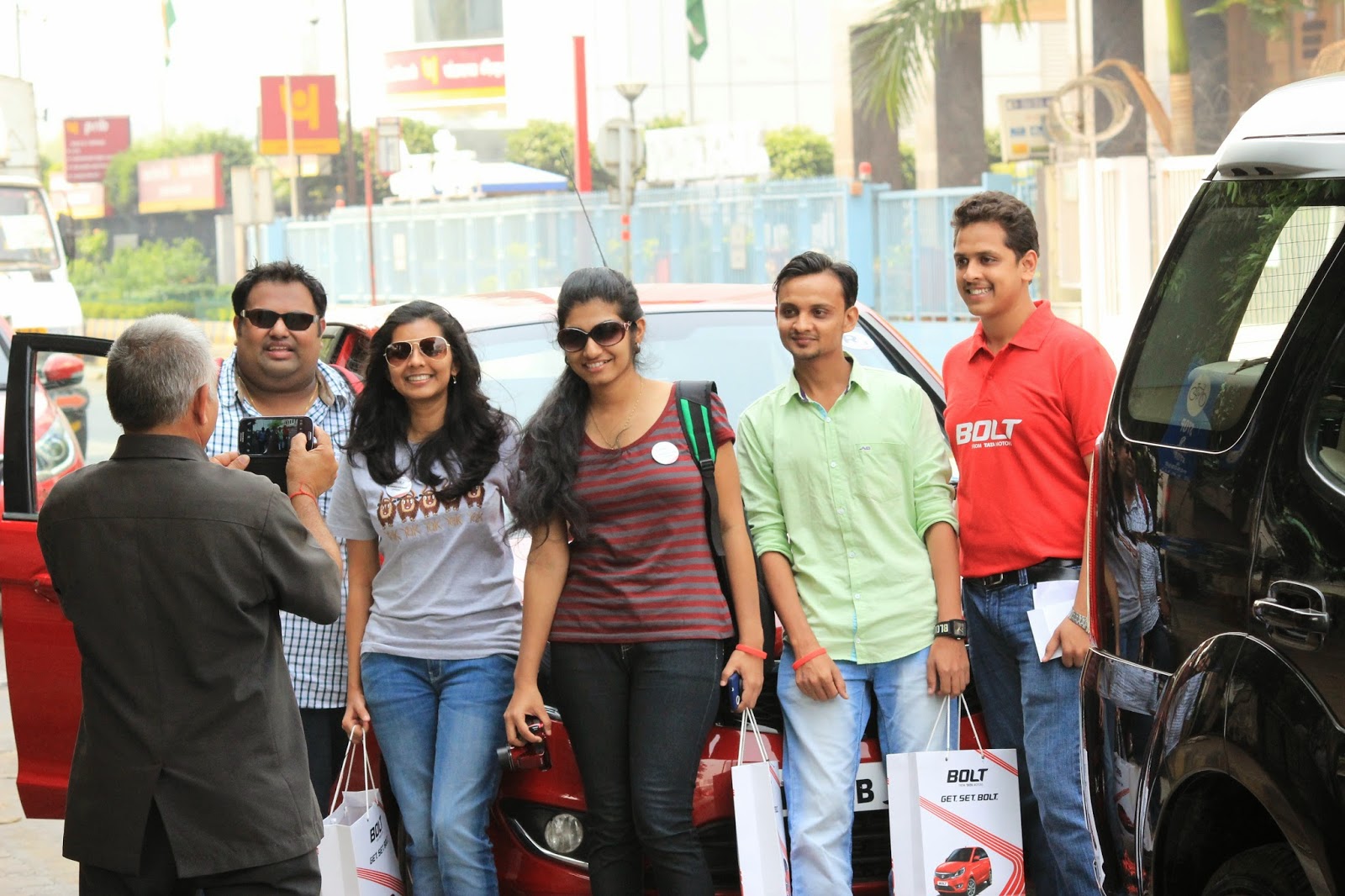 Our first task was to take the suspension test. I was given a drawing sheet to check if I could connect the dotted lines while our car went over bumpy tracks. 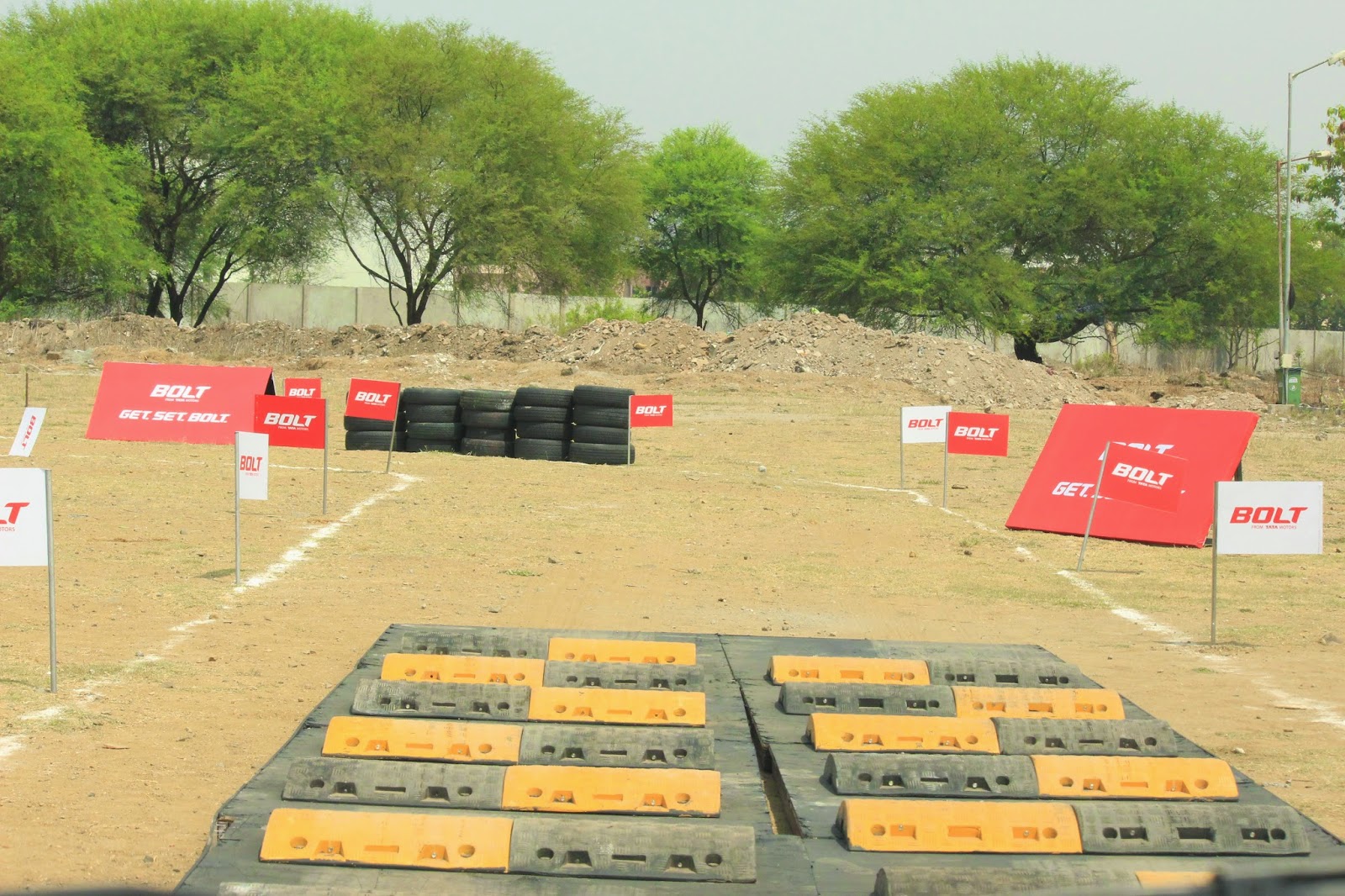 After that bit of fun, we slided on to the highway towards Lonavala. Once inside, we were greeted by Captain Bolt, the mystery guy who would call us up and check on us. We were impressed by the Harman ConnectNext infotainment system which has been custom made for the Bolt. This device recognizes 9 US accents including Punjabi! It can be controlled by the console, a phone or tablet connectected to it (via bluetooth or AUX cable) or voice. We tried a lot of things like navigation, changing FM radio channels, playing music, answering calls and even getting our messages read out loud! This thing is absolutely fabulous! 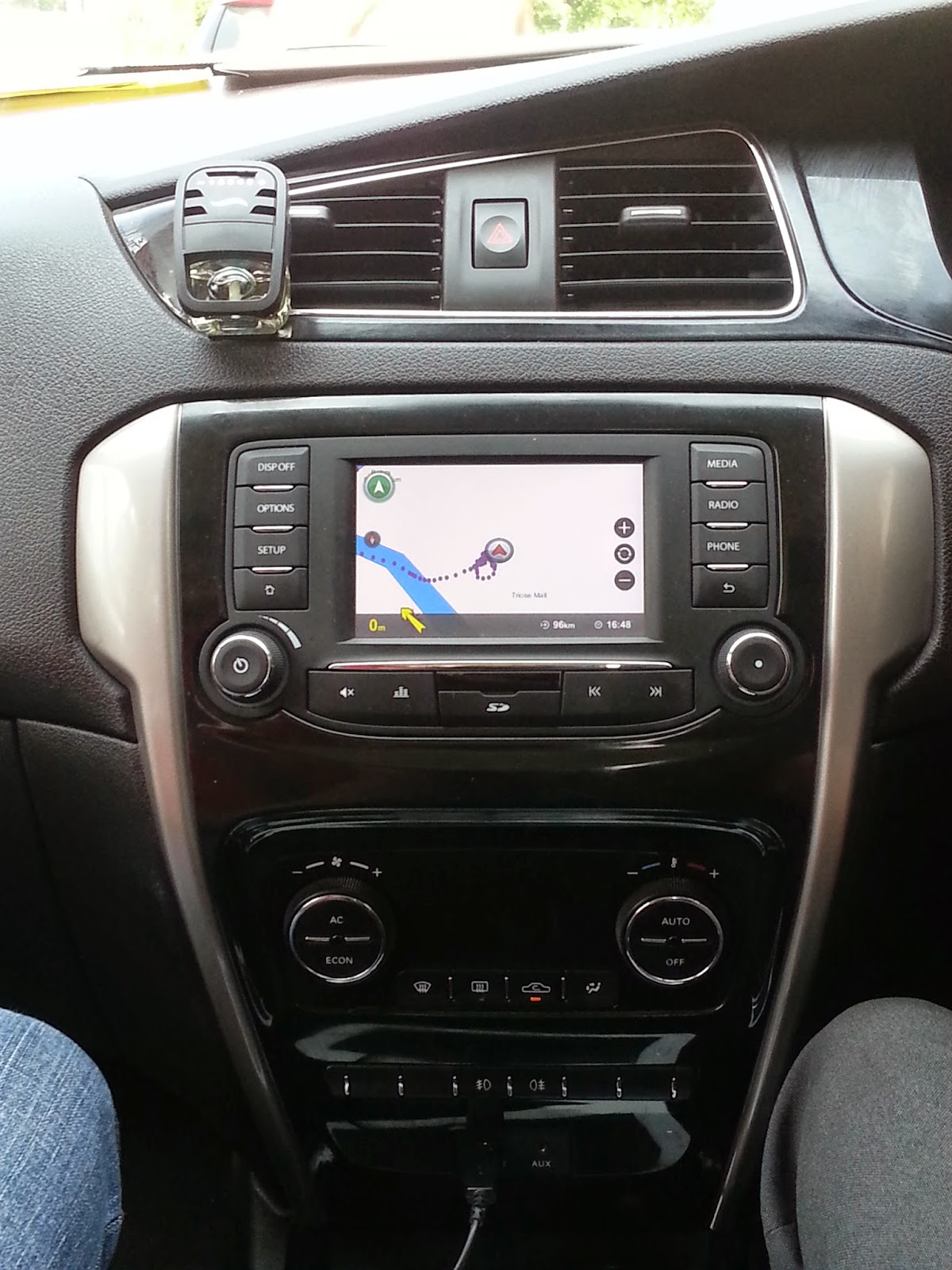 The interior of the Bolt is spacious and well designed. The cooling is really good! And, we knew this when we stepped out in Lonavala in the scorching heat of the afternoon. Many controls like voice activation and volume are on the steering wheel itself. 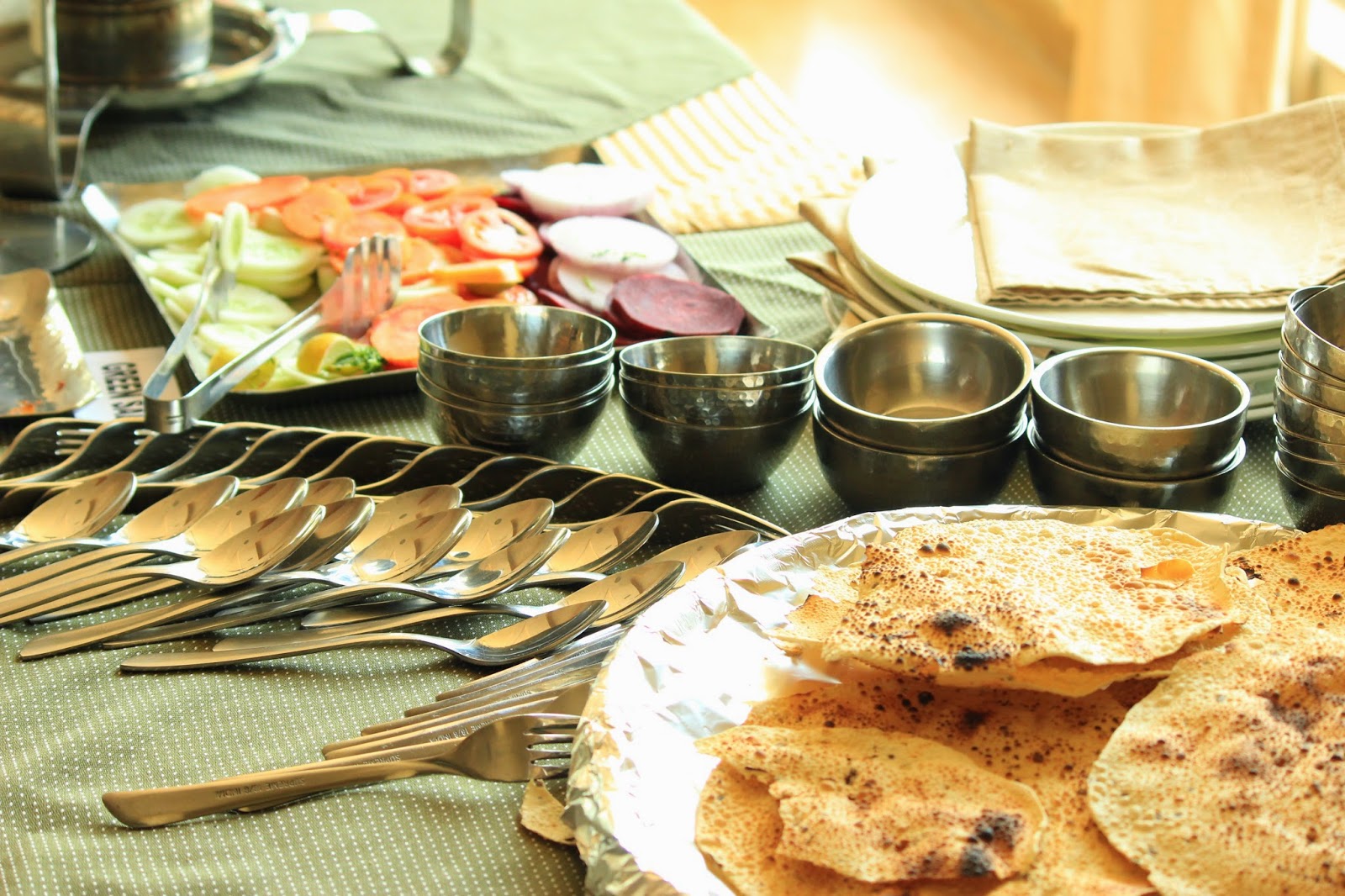 Before we reached our final destination, we stopped at a restaurant called Dhaba for lunch. After a filling meal of US breads, papad, rice, dal, paneer and chocolate brownie with ice-cream, we were interviewed for a minute each. 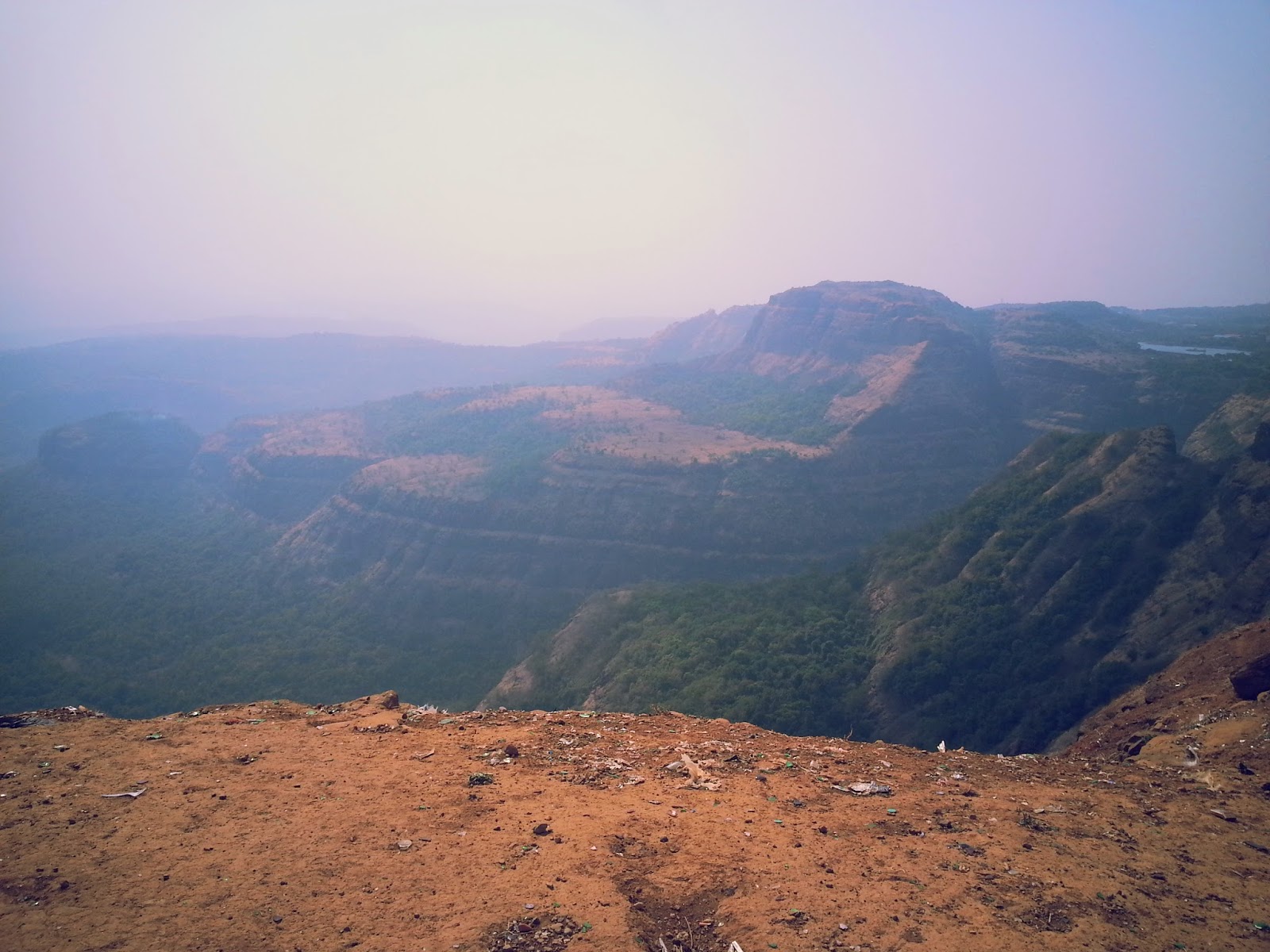 After a few more minutes of uphill drive, we finally reached Tiger Point in Lonavala. The place is quite filthy with glass pieces strewn all across the sandy mountain. The ghat looked great though. We took loads of selfies and groupfies up there even though we had a stubborn sun shining on us. 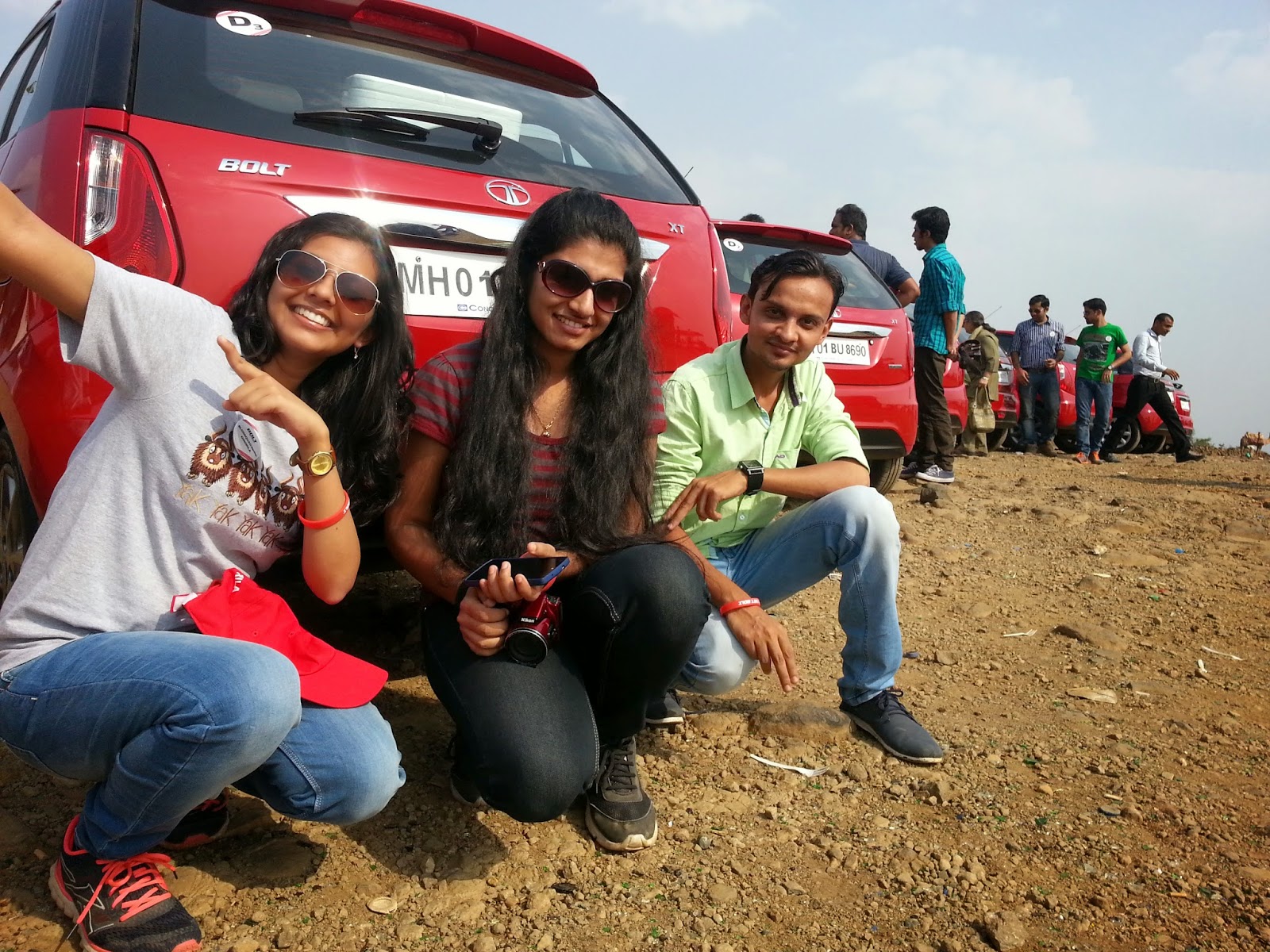 We took a good look at our revotron engine powered petrol car before we switched it for the diesel variant - the one that comes with the Quadrajet engine. The Bolt has many awesome features like ABS, air bags, power steering, superior design and cabin space, but my favourite is the ultra comfortable body hugging rugby shoulder seats! Here's a short video of all the stuff we did last weekend:-

That was a sunday well spent at #BoltDrives with BOLT from TATA Motors in association with BlogAdda.

Information about the When We BOLTed to Lonavala we have conveyed

A few of our information about the When We BOLTed to Lonavala, I hope you can exploit carefully
You have finished reading When We BOLTed to Lonavala and many articles about Tech News in our blog this, please read it. and url link of this article is https://hibbydabby.blogspot.com/2015/04/when-we-bolted-to-lonavala.html Hopefully discussion articles on provide more knowledge about the world of new tech gadgets and tech news.

Related : When We BOLTed to Lonavala