We have some excellent news for fans of Sony Xperia smartphones now, as some of the latest models are set to be equipped with one exciting feature that may just tempt you into a purchase. Handsets like the Sony Xperia SP come with the ability to wirelessly hook up a PS3 DualShock3 controller for that tighter degree of control when playing your favorite Android games and Certified PlayStation Mobile apps. 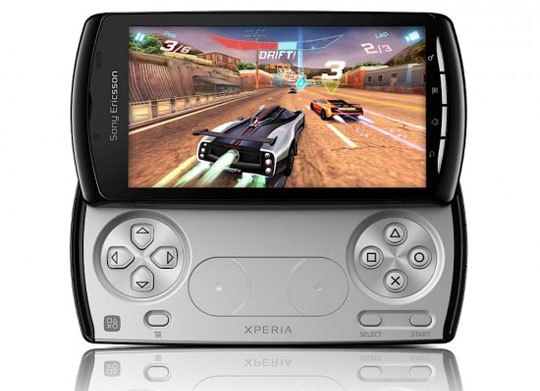 Sony has been touting the benefits of its acquisition of the Sony Ericsson partnership since the announcement, and we're finally starting to see features from the more exciting part of the Sony business (such as the gaming bits) slipping into the handsets.


Since Sony has now taken over Sony Ericsson full time, it now paves the way for exciting PlayStation functionality to really become a big addition to Sony’s smartphone portfolio. You may have already heard whispers on DualShock functionality within Xperia phones, but this is probably the first time you have seen it demonstrated on video.
The beauty of it, is the fact that it is very simple to do and doesn’t require any custom software, rooting or additional software downloads. The Sony Xperia SP will soon be rolling out to many global markets and if you have a PS3, this DualShock3 pairing feature will be available straight out of the box.

The Sony Xperia SP comes loaded with a feature that lets you connect and pair a PS3 DualShock 3 controller with the handset without the need for rooting or installing additional software. All you need to do is head to the Settings > Xperia menu, where you'll then see the ability to add a DualShock controller. 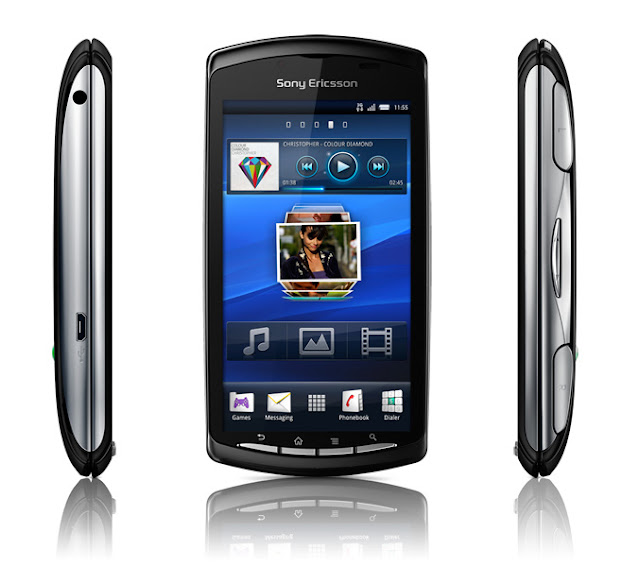 Once paired with a USB cable, your Xperia smartphone will then allow you to connect wirelessly via Bluetooth and you can even resume connection by switching on directly from the DualShock3 pad, similar to when you would turn on your PS3 for the first time. Supported games that you can see in the clip include Sonic the Hedgehog 4, Conduit HD, Alien Breed and many others.
It also looks like Android games such as GTA Vice City will work as well, which is obviously fantastic. Sony hasn’t said which other Xperia devices will have the functionality, but we imagine it will come to recent handsets like the Xperia Z in good time. Watch the impressive clip above and let us know what you think about it.


The next step would be to connect both devices together with a cable, which will then pair both the controller and smartphone together. After this is done, both gadgets will be connected by Bluetooth. To turn off the controller, you'll need to tap on the power off button in the same menu.
We're guessing this should be available to Sony Mobile's other handsets, such as the Xperia Z and ZL. The Z that we have on hand is lacking this option as it's running on an older firmware. We've contacted Sony for a comment.